Sharing Lights on the Way to God 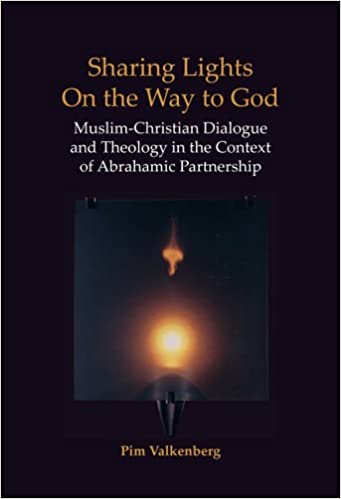 Sharing Lights On the Way to God: Muslim-Christian Dialogue in the Context of Abrahamic Partnership

This book seeks to give form to a theology that hyphenates two traditions that have not only been in constant conflict during most of their historical encounters but are also presented as opposite blocks in the threatening 'clash of civilizations' at the beginning of the third millennium: Islam and Christianity. Based on experiences of dialogue between the three Abrahamic faiths, this book analyzes historical and contemporary processes of interreligious dialogue between Christians and Muslims in order to arrive at a concept of dialogue as 'mutual emulation'. It shows how, in their theologies of religious others, Judaism, Christianity and Islam have based their images of others on their self-images. This characteristic makes traditional theologies of religion quite unsuitable for interreligious dialogue. Consequently, the author of this book develops a model in which comparative theology and interreligious dialogue are connected by studying - as a Christian theologian - the theological and spiritual sources of his Muslim partners. These exercises in comparative Muslim-Christian theology comprise both the medieval (Aquinas, al-Ghazali, Rumi) and the modern periods (Said Nursi, Fethullah Gulen, Tariq Ramadan). An interlude on Teresa of Avila's poem Nada te turbe shows how Christians may recover important insights from their own tradition by reading these Muslim theological and spiritual sources.