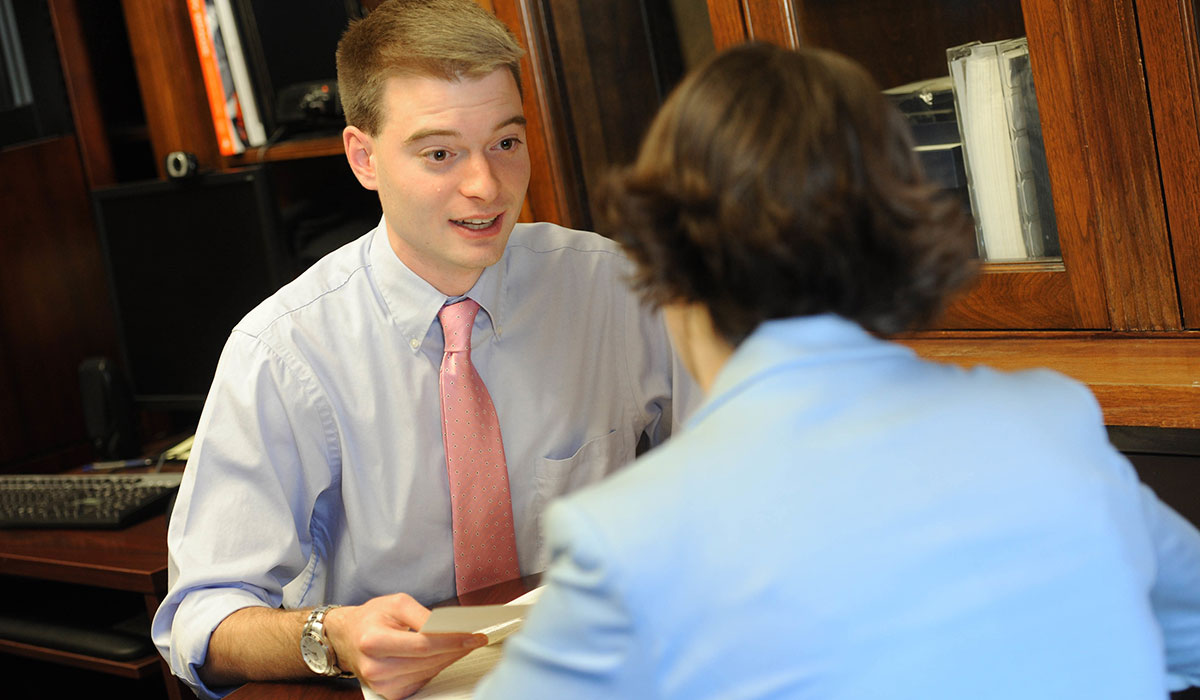 What Our Graduates Are Doing

Graduates of the B.A. program in Theology and Religious Studies have had outstanding success in finding desired jobs upon graduation in a variety of theology-related and some non-theology related fields.

Every one of our graduates over the past two years has been able to find rewarding work or further studies in a field they desire. Most of these fields are directly related to theology. Twenty-five percent of our students pursue graduate studies, mostly in theology, but some in law or religious studies. Sixty percent of our graduates have gone on to one of the following: youth ministry, education, ministry with vulnerable populations; or ordained/religious life. Fifteen percent of our graduates work in non-theology related positions including entertainment and public relations.

Internships with a variety of Washington, D.C., organizations augment our students’ education with experience outside the classroom.